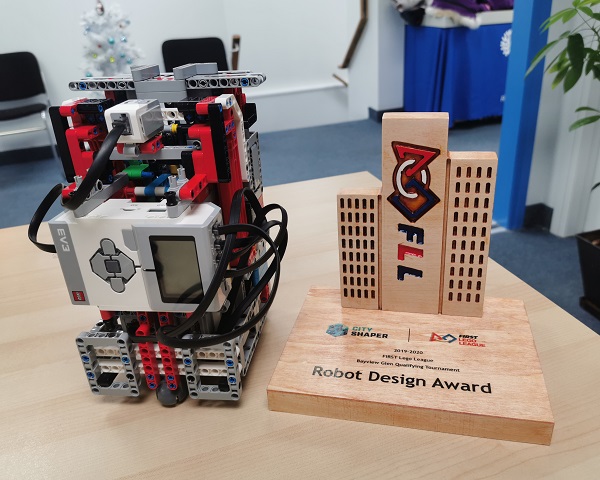 Hooray! We won again! TopPath Admin is happy to announce our FLL team has won the Robot Design Award in the FLL Regional Qualifier on November 30, 2019! The competition was held in Bayview Glen Independent School and we are here to bring you this exciting news!

Our FLL team consists of 6 students and 2 coaches. It was formed back in September and this is our first time participating FLL competition. The team has spent close to 3 months designing, constructing and programming the robot. They also have to prepare for three presentations. Their hard work has now finally paid off. Well done, team!

The FLL Regional Qualifier is evaluated based on four different categories - Robot Design, Robot Performance, Innovation Project and Core Value. Our FLL team has done an exceptional job in Robot Design. Their robot has evolved five times since the initial version. One major improvement is the size of the robot. The final version is nearly 40% smaller than the first one. Other improvements include stability, robustness, flexibility and control.

Another area that our team has been excellent is Robot Performance. In this category, each robot is evaluated based on the tasks that it can accomplish within two and a half minutes. There are three practice rounds and three qualifying matches. Top four teams would advance to semi-final and then the final contest would determine the Robot Performance winner of the competition. Our FLL team had shown great consistency throughout the match. During the qualifying rounds, their score improved from 200 to 340 points, making them the third team to advance to semi-final. In the semi-final, the team once again came out on top. The final contest was a close match. Our team scored the second high of 435 points, being edged out by only 5 points from our opposition.

We would like to thank our head coach, Daniel, for his leadership and his teaching to our FLL team. The team has come a long way from where it started 3 months ago. Being the new comer of the FLL competition, we might be lacking the experience that the other teams have. But what makes us strong is the collaboration among team members. At TopPath Academy, we value team work and respect each other. What matters us the most is what our students can learn from competitions and how they can apply these experiences to their studies.

Our journey won't stop here. We will see everyone again in WRO 2020 starting in January! 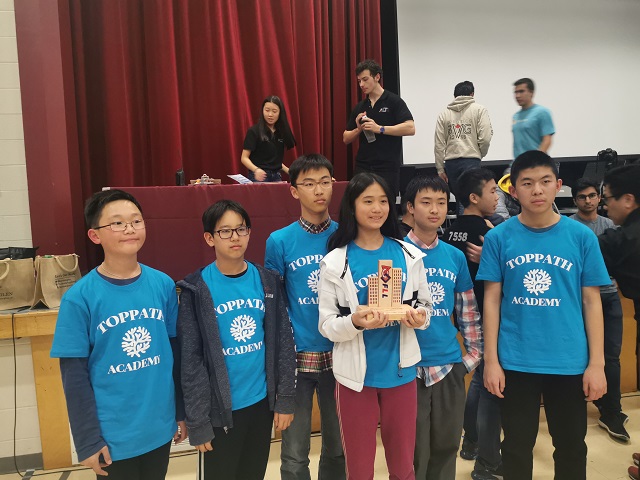 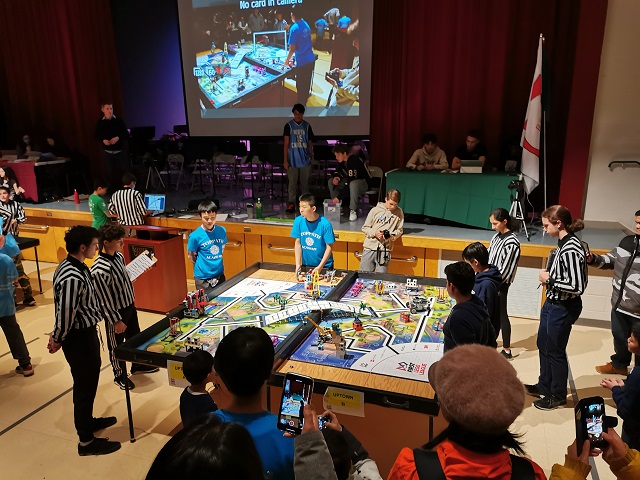